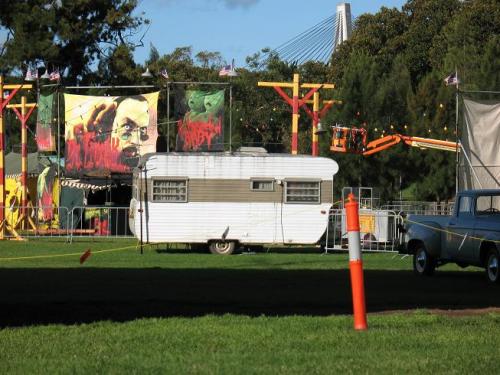 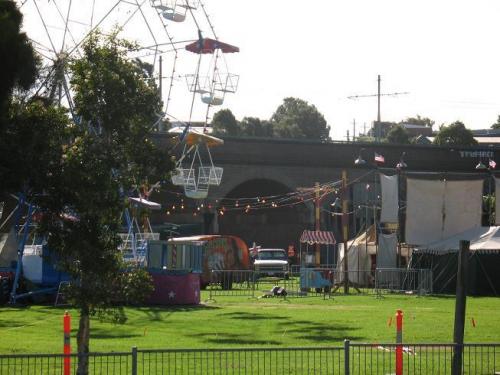 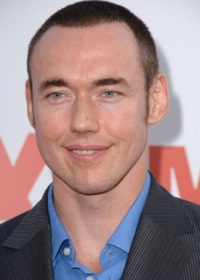 Well, here’s yet another casting rumor. This time it comes via Aint it Cool, Ryan Reynolds to play Deadpool:

Well, today we can exclusively ask you… how about if Ryan Reynolds is playing [Deadpool]?

This one’s supposed to be a secret, but cat’s out of the bag now, Marvel. And I have to say… I think it sounds like fun. I know this has been a character you guys have been developing for years now (hell, I think I pitched a DEADPOOL film back in 2001), and Reynolds is absolutely the right guy for the job. 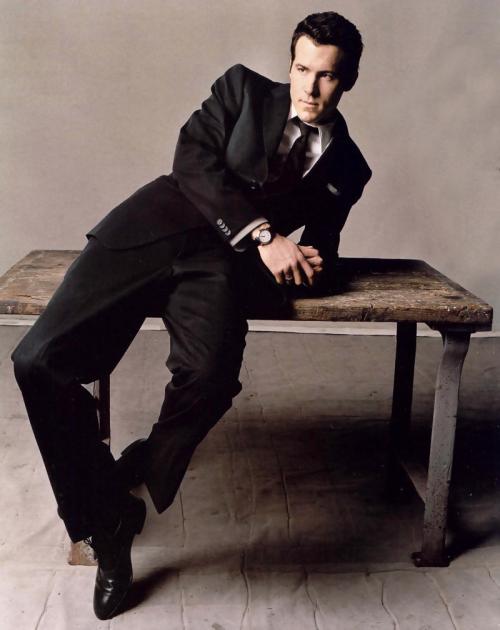 Casting rumors are all the rage these days it seems. Superherohype are reporting via a spurious “my friend is excited” message board post that Taylor Kitsch has been cast as Gambit. Personally I am sceptical, and a lot of websites are passing this around as fact, which it is not. One thing’s for sure, he’s a dead ringer for the character. 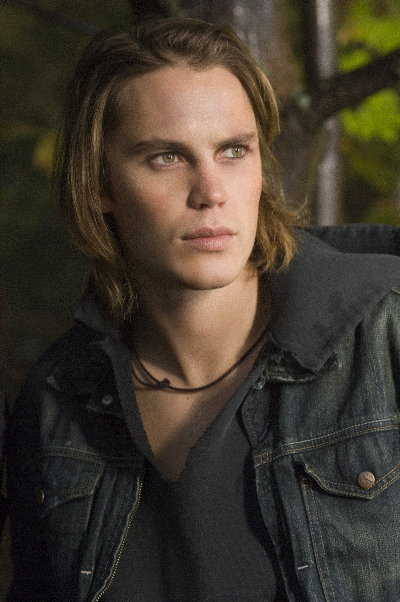