The IESB are reporting that Wolverine’s love interest, Silver Fox, will be starring in the X-men Origins spin off. It has also been revealed that the most likely actress to play Silver Fox will be one Maggie Q. 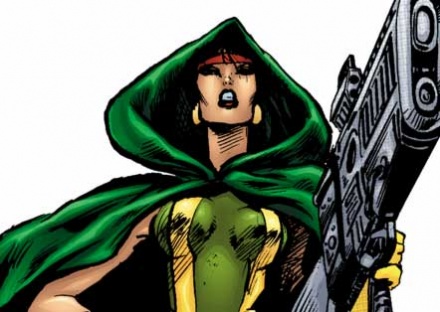 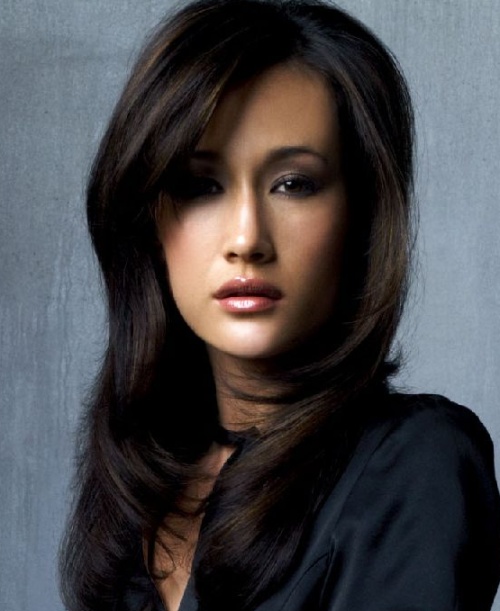 Variety are running an update on exactly how the current Writer’s Guild strikes shall affect the big budget Hollywood productions, specifically Michael Bay’s Transformers 2 and the Wolverine X-men spin off:

DreamWorks/Par’s “Transformers 2″ is far enough along to proceed with pre-production, location scouting and advance VFX work, but will face serious issues if the strike continues for several months. Michael Bay’s megabudget sequel isn’t set to start filming until June.

Fox is moving full speed ahead with its “X-Men” spinoff “Wolverine,” even though many roles are still uncast. Unlike “X-Men,” “Wolverine” rests solidly on Hugh Jackman’s shoulders.

If you don’t understand the cause of these strikes, I recommend watching this video which explains everything you need to know:

Reelz Channel have had a sit down talk with Wolverine (and Rendition) director Gavin Hood. The video provides an insightful look into Hood’s thoughts and processes, in particular how he feels about the Wolverine character and consequently how he plans to portray him. A must watch for any fan, this video inspires confidence.

The Press have revealed that the Wolverine movie, via Woz Productions, has recently applied for consent to film at a number of specific locations down under, these include “Arcadia Station, near Glenorchy, […] Deer Park Heights, on the Frankton Arm […] Kingston Beach, Milford Sound, Rees Valley, Skippers Canyon and Naseby Forest.” For the dates between November 5 and February 28, time enough for both construction and filming.

It appears that in this application permission has been asked for “a barn and farmhouse [to] be built […] with the final scene involving the destruction of the barn using explosives.”

“The premise is that a military sniper shoots a rocket launcher at the barn, narrowly missing Wolverine but exploding the building. […] This will be a one-off event, with four cameras located around the set to capture the action.”