Stuff are reporting that location crews have begun building the sets for the Wolverine movie,

“Locations crew have begun building the sets for eagerly anticipated action movie X-Men Origins: Wolverine, giving rise to speculation that it will be lights, camera, action in Queenstown in the next few weeks.” 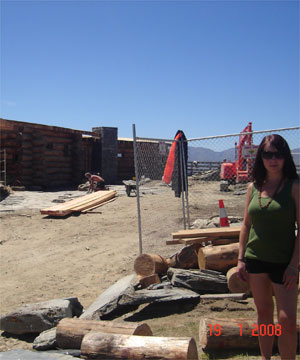 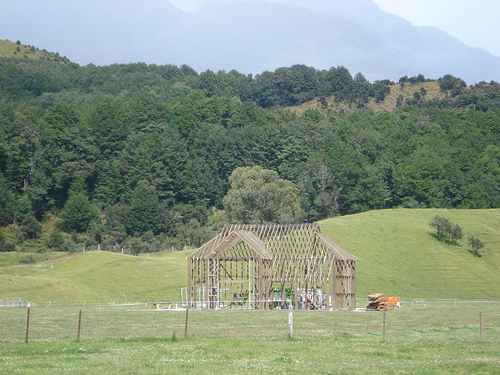 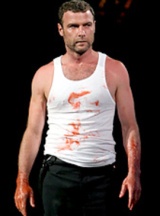 We previously reported that Liev Schreiber was in talks to play William Stryker, Logan’s nemesis. However the tables have turned - yes, he is still in the movie, but now he shall be playing Creed, aka Sabretooth - as report CHUD. Given the lack of depth associated with Creed, this seems a little out of place… “though how can you not be at least intrigued?“. CHUD assure us that this is the real deal.

It wouldn’t be right if we didn’t have a casting rumor for Stryker, to replace Liev in his absence. So here it is… Michael C. Hall. You may have seen him in Dexter. There’s a fan website here if you want a better look.

Not exactly what we want to hear, another phrase we don’t like the sound of is “no social relevance whatsoever“. In speaking with Rotten Tomatoes about Kite Runner, Wolverine writer David Benioff spoke of his work on the X-men franchise:

“I don’t know what the social importance is. I think sometimes there’s a real benefit in just going to see a movie and not having to worry about the real world for a while. For two hours, you can go and just have fun. I love movies like that. A movie like this [The Kite Runner] is sometimes what I want to see, and sometimes I just want to go and watch Hugh Jackman with claws fighting some other guy. I think they both have their place. Hopefully, that will have no social relevance whatsoever.”

Whatever Hood intends to do with it is out of Benioff’s hands: “I have never met him, actually.”

“I grew up a big Wolverine fan. I’ve been reading comic books since I was a little kid, and Wolverine was always my favorite comic book hero. I consider myself just as much of a fan as anyone else. I’m hopeful that that movie will make the fans happy.”

Fun usually ends up terrible, though we should remember the context of these comments - he is comparing Wolverine to The Kite Runner, a highly charged and socially relevant story set in Afghanistan.

It seems like the film crew require the use of a nearby Ice Rink - for 3 months, for storage, to the great displeasure of the hockey players that use it to train:

The Otago Daily Times said it understood ice had been taken off the rink at the Queenstown Fun Centre to accommodate the film company for the fourth movie in the X-Men series, X-Men Origins: Wolverine.

Ice Blacks manager Charlie Reid, of Queenstown, said he was told before Christmas the ice would be taken off for up to three months. He said the decision to rent the rink to Wolverine meant a planned training camp in Queenstown for February had to be moved to Christchurch. Mr Reid said there were 10 Queenstown ice hockey players due to head into their final training camp in Auckland at the end of the month, vying for selection in the New Zealand ice hockey team to compete in the division 2 world championships in Australia in April.

He said the biggest issue was the lack of valuable ice time the Queenstown players had heading in to the upcoming selection camp.

Ice Blacks 2007 captain Simon Glass said he thought the centre was being used by Wolverine for storage. He said it was an inconvenience to players because they would not be able to train on the ice.

However, Glass said it would be good for the team in the long run because the money would go back in to the arena.