The Blob in Wolverine? »

Joblo are exclusively reporting that the infamous young Stryker role, previously attached to Liev Schreiber and Michael C Hall could now have gone to one Danny Huston.

A source close to the production tells us that actor Danny Huston (30 DAYS OF NIGHT) has signed on to star as William Stryker in WOLVERINE and is already on location in New Zealand prepping for his part. Odd since I had heard that Hall also was in New Zealand but that could’ve just been rumors. 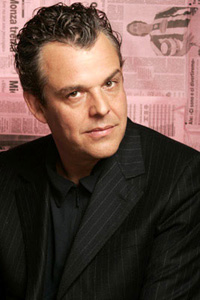